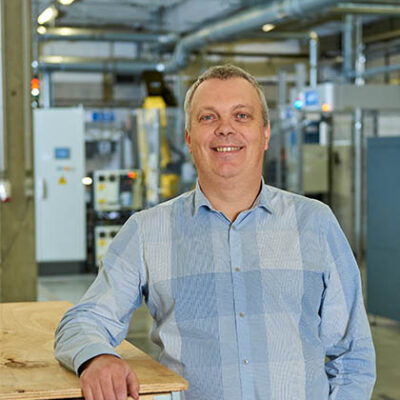 Since the founding of the company in 2010, Borit NV has been mainly active in the fuel cell and electrolyser markets. Borit produces metal separators/bipolar plates for various applications and technologies as PEM fuel cells, SOFC fuel cells, PEM and Alkaline electrolysers. In general there is a trend towards thinner materials (0.2 to 0.075mm) to reduce weight and cost. This trend pushes the boundaries of existing production technologies, like mechanical stamping and laser welding. Borit has developed proprietary sheet metal forming technology based on hydroforming and laser welding technology for thin metal plates in order to bring the production of metal bipolar plates to a pre-series phase. The next phase in the roadmap is to scale these technologies to meet the worldwide volume requirements to support the emerging hydrogen economy.